What is Programmatic Buying? 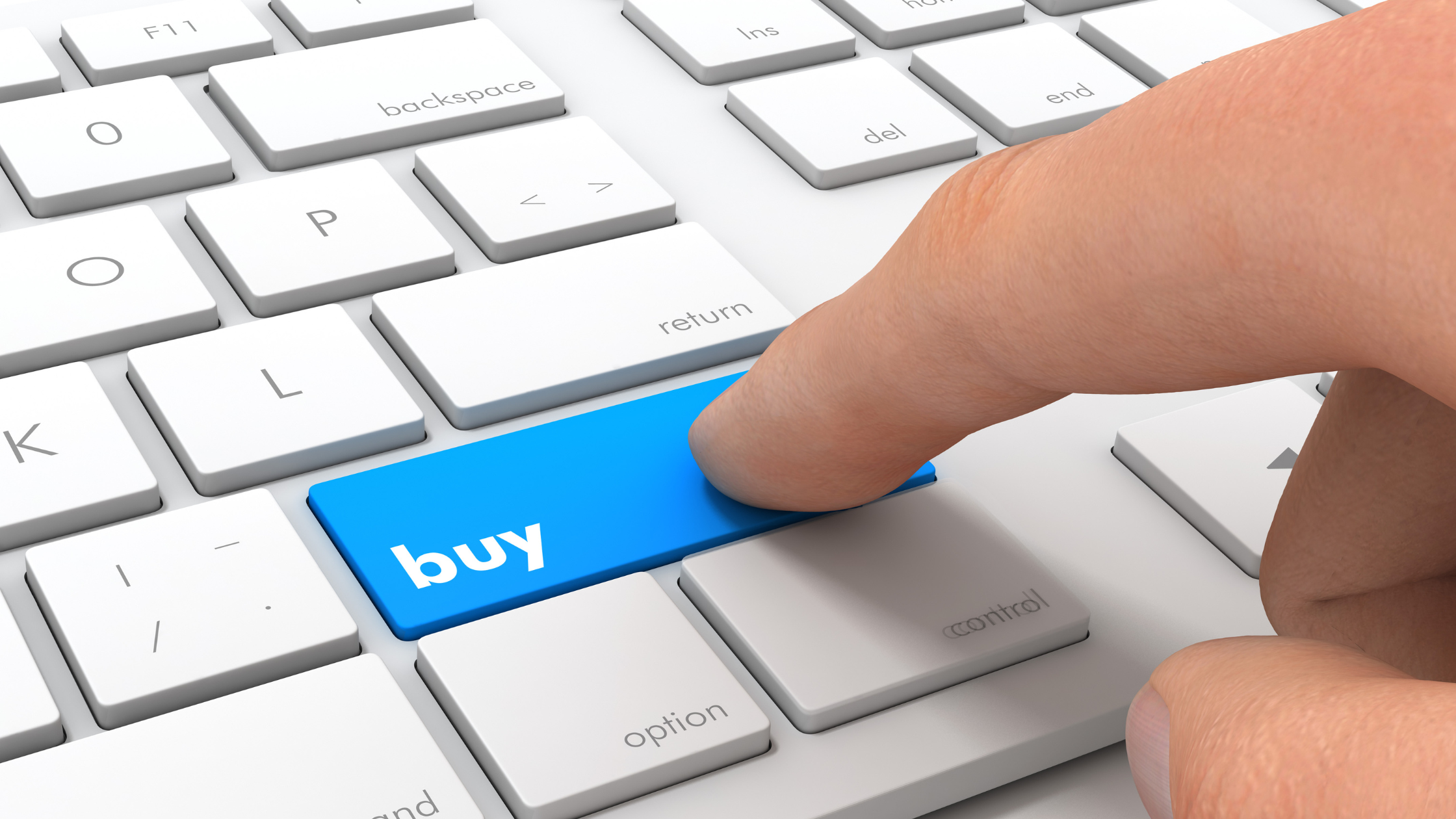 31 Aug What is Programmatic Buying?

Posted at 18:48h in eCommerce, Marketing by Life in Motion 0 Comments
0 Likes

In this age of ever-changing technology, no industry has adapted as thoroughly to the internet as marketing.

More digital space means that ads have more opportunities to reach consumers, but this comes with a problem- with how large and connected the internet is, you may not match your intended audience. You may not even get your target continent if you’re not careful!

With increasing screen time among all ages and demographics, the purchase habits of consumers grew more diluted.

Purchases became more influenced by digital media than purchases of necessity, and on the marketing end, companies can constantly track all ads to ensure complete optimization and produce more results.

For any company, this much effort can be a rough tradeoff for also spending time purchasing the perfect ad space. Thankfully, there is a way around this.

In this age of ever-changing technology, no industry has adapted as thoroughly to the internet as marketing.

Programmatic buying consists of these four types of transactions, which you can use to buy or sell your ad space:

Open Auction, also known as Real-Time Bidding or simply RTB, is one of the most common forms of programmatic buying.

This method features several buyers at once participating in a bid for the ad space, with the highest bidder winning the ad.

As the name implies, an open auction is open to any buyer or seller who wishes to participate. Many marketing agencies consider this to be the most cost-effective method of programmatic buying.

Private Marketplace deals, also known as PMP, are also auctions. In many regards, they are very similar to Open Auctions or Real-Time bidding- the only major difference is that these auctions are typically invitation-only, with a restricted guest list.

Deals secured through the private marketplace often feature non-guaranteed volumes and a minimum price, agreed upon by several participants.

A preferred deal is a direct transaction between a buyer and a seller.

A preferred deal is one of two methods known as “Programmatic Direct,” which functions more like a marketplace than an auction house. These preferred deal sales are at a fixed price, often at a cost per mille.

Preferred deals will exclusively feature non-guaranteed volumes for their price.

A programmatic guaranteed deal is the other form of “Programmatic Direct.”

In terms of purchase method, programmatic guaranteed deals are very similar to preferred deals; however, they face one major difference.

With several options available to help make digital advertising easy and efficient for any advertiser, programmatic buying is a great way to advertise in the modern world.