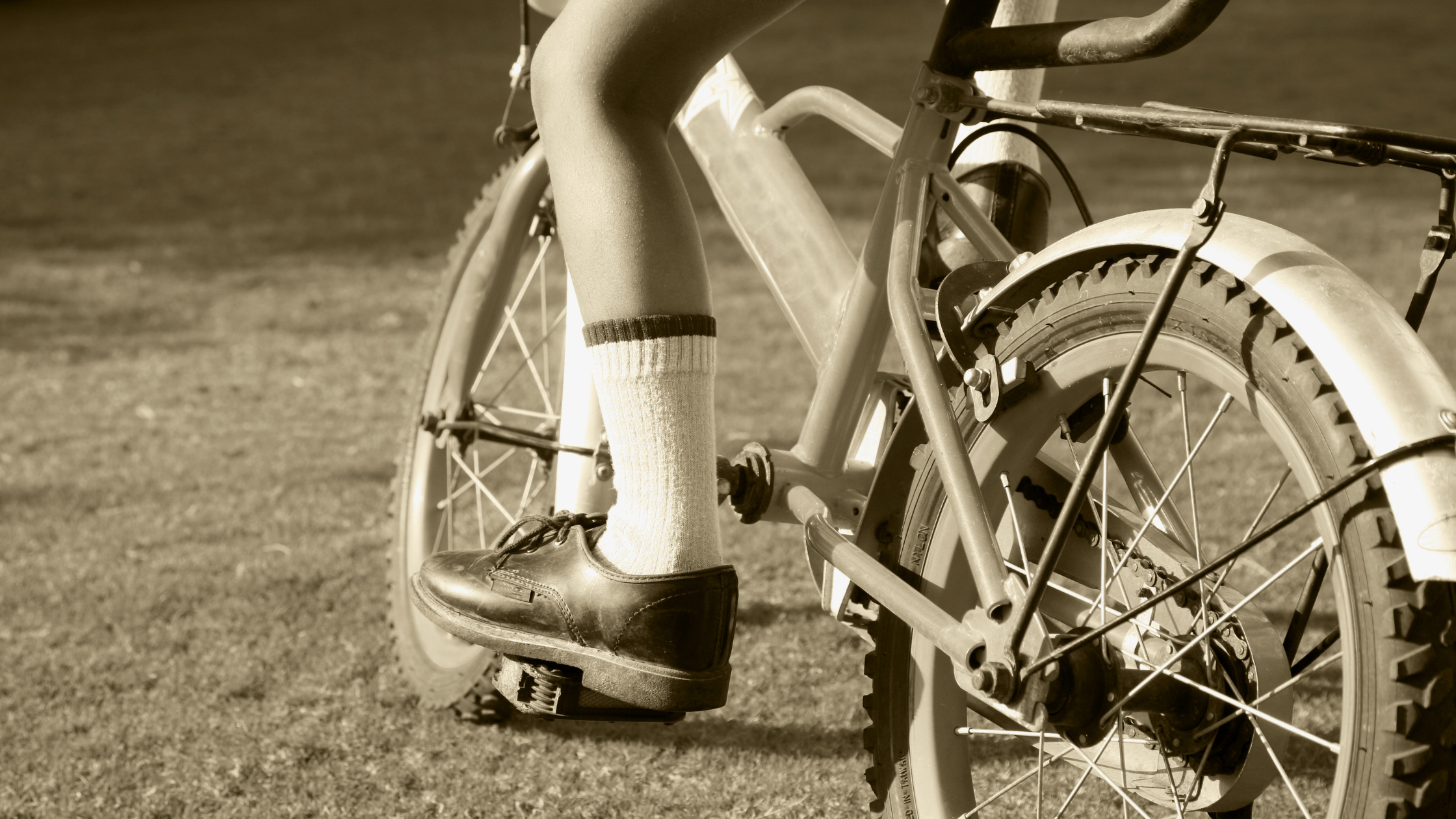 Posted at 18:28h in Marketing by Life in Motion 0 Comments
0 Likes

Every generation feels some nostalgia for their youth. In the 2000s, much of this nostalgia caters to the 1980s.

Generation X and Millennials, who grew up in this time frame, constitute a significant portion of the world’s adults.

A “throwback,” or nostalgic, theme has become the basis for many pop culture shows. The hit show Stranger Things from Netflix is a heavily 80s-influenced phenomenon, with 80s pop songs, fashions, hairstyles, and culture references littered throughout its episodes.

Best-selling albums by groups and musicians such as Silk Sonic and The Weekend have emulated the sonic styles of the 1970s and 1980s, respectively. These albums have topped the charts and won awards by recalling the music of Motown and Michael Jackson’s “Thriller.”

It becomes increasingly blatant that nostalgia sells well and is a great way to utilize consumers’ memories for marketing power.

If you want to utilize this powerful tool for your marketing campaigns, you may choose to use these four methods!

You should not rush any marketing campaign, but nostalgia-based marketing especially needs careful handling.

If you rush out a nostalgic campaign, consumers may feel like it is a stunt for quick cash; in the worst-case scenario, they may feel that your campaign has insulted a part of their childhood.

When it comes to nostalgic marketing, you should put in as much effort as you can; plan for all directions, as you are dealing with people’s emotions, which can vary wildly.

Go For Their Hearts

Ethos, logos, and pathos are the cornerstone of any convincing argument, and that rule holds up for marketing as well.

When implementing nostalgic marketing, you want to go for pathos- a consumer’s emotions. Appeal to their heartstrings and tell a heartwarming, retro-styled story.

For example, many shows and film series have cast reunions many years after the fact; notable examples include reunions of the Friends and Harry Potter casts.

These reunions provided major streaming numbers for their respective channels by appealing to the nostalgic pathos of the consumer.

Different generations feel nostalgia for separate eras; if your goal is marketing toward baby boomers, 80s or 90s-themed nostalgia may not be a wise choice.

If you can, try to capitalize on multiple audiences at once; you will always have a primary audience when using a certain period, but try to maintain as much mass appeal as possible.

Keep An Eye On What People Are Saying

Consumers will always dictate the market, and it may not always be in the direction you expected.

Keep a watchful eye on social media trends; different eras or products may trend for nostalgic reasons, and you can easily capitalize on these trends!

Nostalgic marketing is a powerful tool if you know how to use it. By utilizing nostalgia, your brand can bring a sense of childhood comfort to somebody’s life during difficult times- making the consumer more likely to engage with you.

You may put out your marketing campaigns, but remember that it is ultimately your customers who decide market trends. Whether utilizing nostalgic marketing or not, it is always vital that you listen to the market!